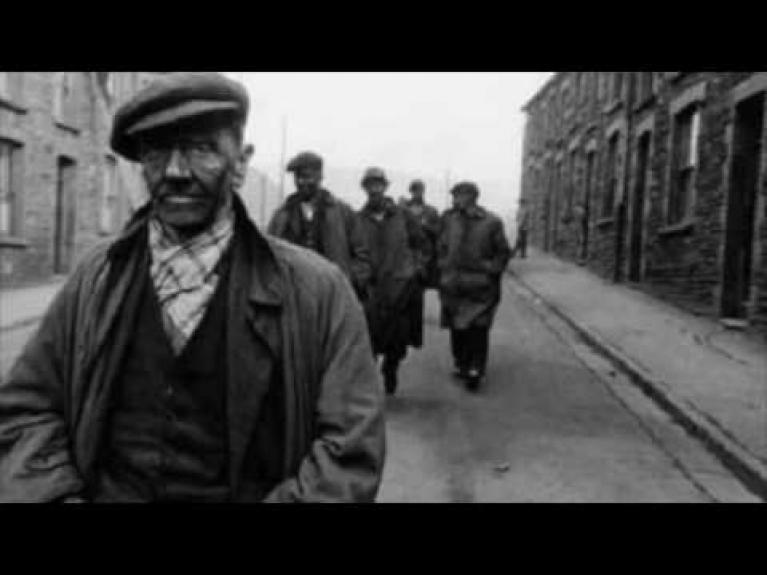 Yeah, my name’s Robert Servini, born and bred in a valley town in Wales, Italian origin, third generation, my father also born in Wales, but of Italian parents, and my grandfather came to Wales, turn of the century, about 1890, originally as a blacksmith to work in the mines, eventually got into the café business and café culture, although started in all sorts of entrepreneurial things, indeed at one point had a gym and...  and selling fish wholesale around to the various other establishments and... but  found a way out of the mines, goodness knows how!

13th August, immaterial of the day, always on the 13th, there’s the Festa degli emigranti, which is a celebration of emigrants, and you get a thousand odd people in the square, the square is taken over with trestle tables and there’s a huge barbecue, but very well organized, and we all eat, and then the band strikes up and... and invariably you’ll hear on every table all sorts of… generally English with London and mainly Welsh accents and, yeah, a smattering of French here and there as well, but very cosmopolitan, yeah. 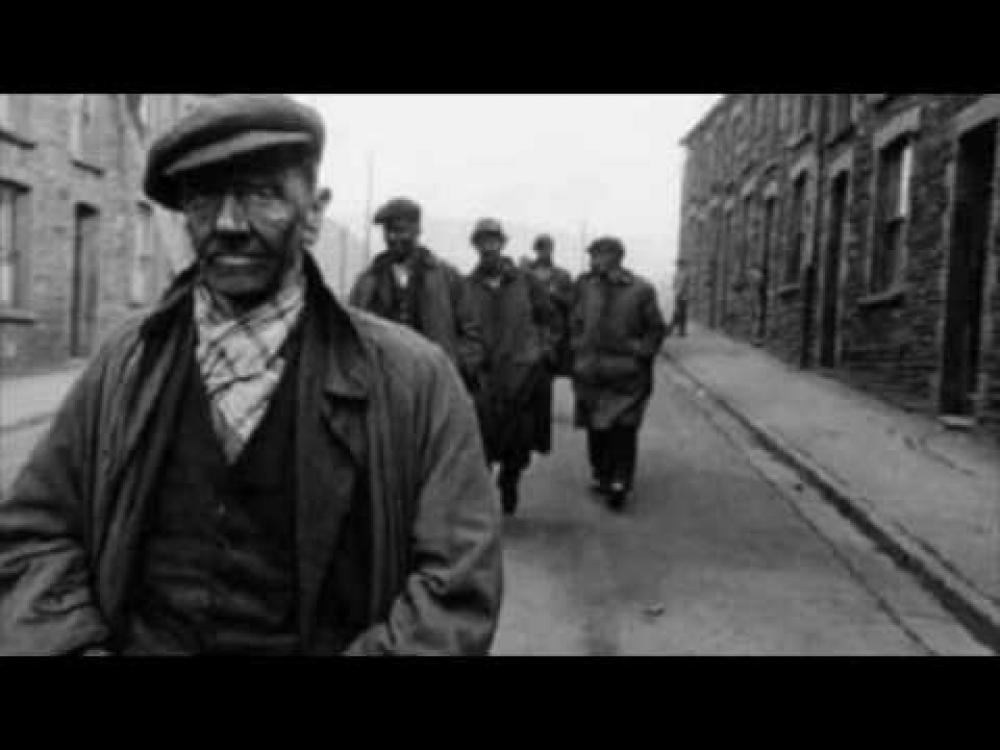